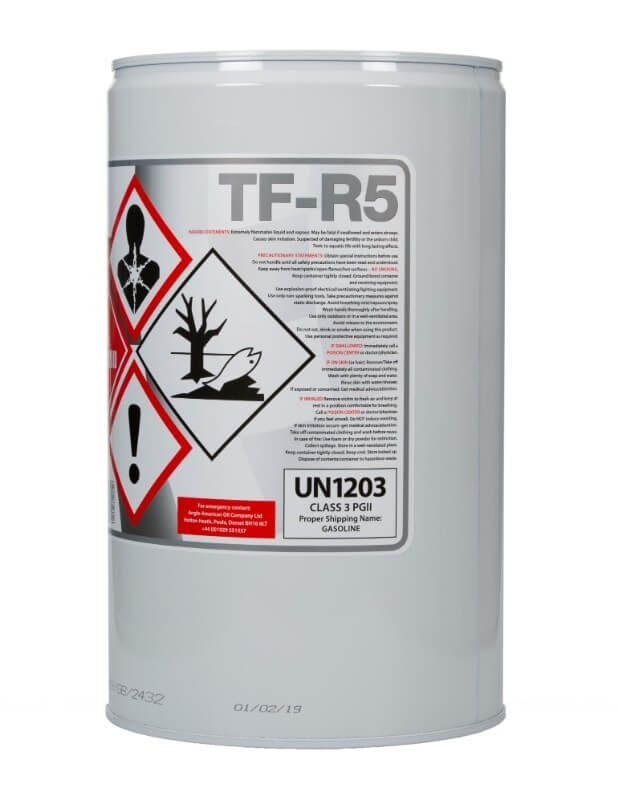 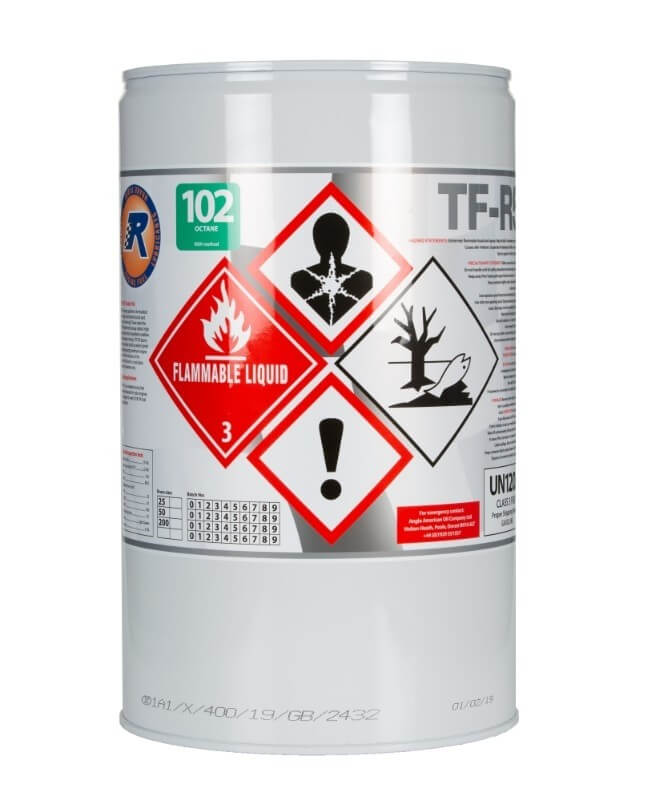 Competition race fuel R TF R5, is developed for use on Skoda R5, Ford Fiesta R5, Hyundai R5, turbo engines with a high oxygen content, to obtain the maximum power in the whole range of revolutions.
Very resistant to detonation and designed to withstand high loads in the cylinder.
Several tests in the power bank have confirmed that it is the most powerful fuel in the market with FIA conform.
For maximum performance it is necessary to carry out a specific cartography.
It can be used in any market cartography: WRC, R5, R4, R3T ....
Drums: 50L and 200L
Application:
- Turbo powered engines.
- WRC, R3T, R4, R5
- GpA, GpN Turbocharged
- Rally, Forest rally, Hillclimb